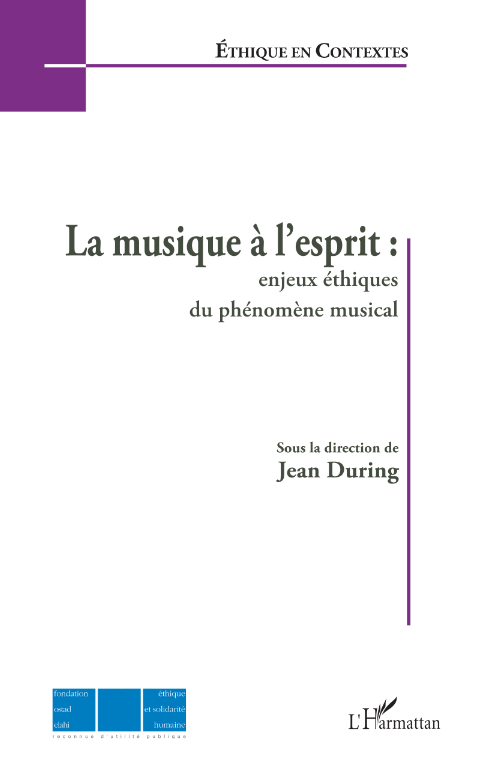 The system builds on intangible traditional cultural elements such as traditional mentorship, values and practices. In , Aigine introduced the En Belgi system in formal education. Senior researchers at Aigine hold advanced degrees in humanities and social sciences. Both senior and junior researchers constantly thrive to improve their research skills and expertise by combining academic research and education with applied projects.

By its essence PAR demands involvement of all stakeholders, but in the first turn it requires putting practitioners, bearers and custodians in the center of a problem solving process.

Aigne has been successful in building fruitful and meaningful cooperation with traditional practitioners and local communities. For instance, a series of national and international level gatherings with the epic chanters in allowed conceiving and implementing the idea of creating a video compilation of the Manas. Seitek trilogy.

Aigine thrives to build trust-based and long term cooperation with all its partners and prioritizes interests and needs of local communities, traditional practitioners and knowledge holders. This approach proved effectives since it fosters self-organization and strong horizontal ties among stakeholders.

For example, the community of the epic reciters took a lead in identifying the list of core episodes for the video compilation and the epic chanters who were to recite each episode. The epic chanters were directly involved in video-shooting and editing of the final version. Strong ties allow Aigine to update information on sacred sites on a regular basis.

Through participatory cultural activities, AIHC develops and enriches the consciousness of the people about their cultural heritage and fosters respect for cultural identities. Regular inter-cultural exchange programs by AIHC serve to cultivate cultural exchange and give indigenous culture international prominence.

Through working bays for crafts production and a craft shop, AIHC develops skills and knowledge relating to traditional crafts and facilitates establishment of market linkages. Working through traditional leaders, AIHC researches and documents cultural elements in local communities for purposes of developing an inventory of cultural elements residing in the local communities and feed these into national inventory.

AIHC has peformance spaces which serve as a platform for identification and nurturing of rural based performance artists. Through cultivating cultural exchanges, AIHC gives indigenous culture international prominence in a manner that supports sustainable development of rural communities in Zimbabwe. AIHC cooperates with public and private cultural institutions and interested bodies for the purpose of highlighting indigenous thought, worldview and philosophy.

The organisation uses both traditional and new media to facilitate documentation and promotion of threteaned elements of intangible culural heritage. AIHC's vision is to be a centre of excellence in the documentation, preservation and promotion of Zimbabwe's cultural heritage. An annual competition motivates women to paint their homesteads thus preserving the art form.

Resident Dance Group - AIHC has a resident dance group whose members are women, men and youths from the local community.


The group specialises in performing the wosana traditional dance which is a rain making dance unique to Matobo District. Members of the local community and researchers use the group to understand the dance routine and dancers' black attire. Community Inventorying - With technical support from AIHC, members of the local Matobo community are doing write ups about the nature, rationale and signifance of social practices such as lobola pride price and sacred spaces.

Cultural Policy and Strategy Formulation - AIHC is currently supporting four Rural District Councils in Zimbabwe to craft cultural policies and strategies so as to build local level institutional capacity to preserve and promote various elements of indigenous cultural heritage. Project mainstreams indigenous cultural heritage in service delivery. Botanical Garden - The botanical section of AIHC has various indigenous tree species supplied by members of the local community. Medicinal and nutritional value of the trees and shrubs is shared with visitors to the Centre.

The spirituality of the paintings and the shrine is interpreted thus raising awareness on local traditional religion. Promotion of Craftsmanship - AIHC supports communities in Matobo with training in basketry, pottery, leather tanning and wood carving. AIHC also has working space for craft persons and a craft shop to promote market linkages. Inter-generational transmission of craft skills is done through discussions and trainings between the elderly and the young at AIHC. Traditional Food and Beverages Expo - The Expo is a platform for the local Matobo community to learn about traditional food and beverages.

The role of Indigenous Knowledge Systems in the agriculture value chain is shared so as to enhance food security and household nutrition.

Tour of Murals - The perimeter wall at AIHC has murals which were conceptualised by members of the local community and depict the pre-colonial way of life of the local Ndebel people. The murals are used as learning aids when primary, secondary and tertiary institutions visit AIHC to learn about intangible cultural heritage such as beer brewing, corn threshing and interpreting of decorative motifs.

Book Publishing - AIHC has a book publishing unit, Amagugu Publishers, whose mandate is to publish texts that document various elements of local intangible cultural heritage. Over 12 texts have been published to date and these are being used by both teachers and students in primary and secondary schools. Film Screenings - Film screenings are used as an informal method of learning particularly for members of the local Matobo community who have no access to national television.

Local groups also perform at events organised by AIHC. A music and dance exchange program was launched in and entails established groups sharing knowledge and skills with emerging youthful groups so as to foster intergenerational transmission of ICH. In order to strengthen viability of traditional craftsmanship in Matobo, there are working bays at AIHC where local youths are taught by the elderly the skill of crafts making in the realms of basketry, pottery and leather tanning.

AIHC also has a craft shop where locals deposit their artefacts which are sold to visitors.

Matobo crafts are promoted to the public at fora such as the Zimbabwe International Trade Fair where selected craft persons have been supported to attend and exhibit. Workshops have also been conducted for craft persons with the view to initiate and sustain financial literacy. An annual face painting competition for women is held and seeks to revitalise the waning art of face painting using natural pigments.

Local elderly women are responsible for adjudication of this project. Tour guides at AIHC are members of the Matobo community and this has ensured that intangible cultural heritage is shared in the most effective manner.

AIHC's ward and district level assemblies of creative practitioners are a systematic approach to ensuring ease of access to individuals and groups knowledgeable about the five domains of ICH. Assemblies are self-regulating and meet annually at AIHC. Groups from the various schools in the locality visit AIHC where they are taught various elements of ICH as part of intergenerational transmission of knowledge and skills. The Centre provides local children and adults with regular edutainment through film screenings that address chosen ICH themes.

Evaluation Body mandates: Its institutional mission is to contribute to the safeguarding of traditional craftwork and to improve the living standards and self-esteem of their practitioners in areas of Brazil with low human development indices. The decision to prioritise families whose income often falls below the poverty line implies that ArteSol has contributed to safeguard several craftwork expressions at risk of disappearing.

These projects have benefited approximately 5, people, considering artisans and their family members, in 96 localities of various regions of the country, distributed as follows: two in the North, 61 in the Northeast, 1 in the South, 29 in the Southeast and 3 in the Midwest.